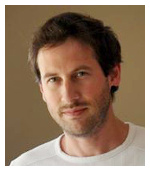 I was born in 1973 and got my Master’s degree in Computer Sciences (Systems & Networks) at University of Caen, Normandy in 1997.

In 1998 I created the popular Mandrake-Linux system which was the first Linux distribution to care about ease of use (6 years before Ubuntu actually). Then I co-founded MandrakeSoft which went public in 2001. Mandrake-Linux later became Mandriva Linux with the aquisition of Conectiva in Brazil, it was acquired in 2010 by a Russian Investment fund.

There is a chapter about the early story of Mandrake-Linux and Mandrakesoft, and how we took part of the Linux & Open Source revolution, in this excellent book “Rebel Code” by Glyn Moody (here at Amazon, here at Google Books for a preview). I was also interviewed about Mandrake more recently, at FOSSForce.

Starting from 2007, I’ve developed the Ulteo project, a multi-platform application and desktop delivery solution for corporates, with partners. The project was aquired in 2014 by AZNetwork SAS.

In 2015 I’m working on building a “Startup Factory” with partners, called “NFactory”, launching September 2016. I also have new projects linked to mobile development, Artifical Intelligence and chatbots in my spare time.

I’m generally performant at envisioning and bootstraping new projects from mostly nothing. I’m especially interested in participating in potentially disruptive projects in the software industry (AI…) and/or in the “energy field” (photovoltaics, electricity storage, electric cars).

Since 2016 I’m an Advisor for the CommonSearch: project, a radically transparent search engine for the web.

In 2017 I started /e/, a mobile phone OS and associated web-services with respect of user’s privacy. /e/OS is a fully “unGoogled” Android from the core OS to online services. This is a non-profit project, in the public interest (see the crowdfunding campaign here). Then I created Murena, the company that sells smartphones with /e/OS and the Murena private cloud.

I’m defending the idea that a “Sovereign operating system” is a non-sense in 2019. Instead, all the “digital chain” must be considered, and Open Source is key in those matters. I developed these ideas in a chapter writen for a Springer Book: “Reflections on Operating Systems” (ISBN 978-3-319-97226-8).

Contact: Please feel free to contact me by email at gaelduval at indidea dot org, if you want to discuss something or just say hello! 🙂 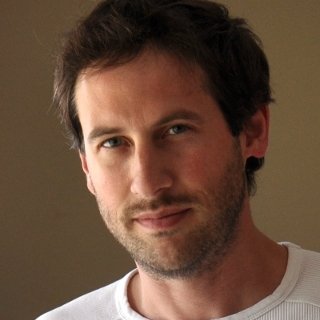 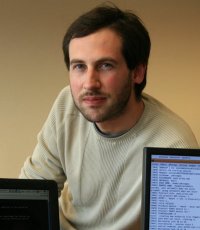 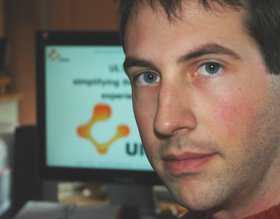 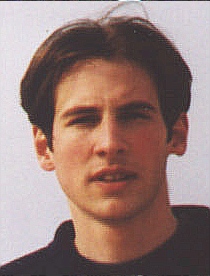